Requirements of a Science of History

Requirements of a Science of History 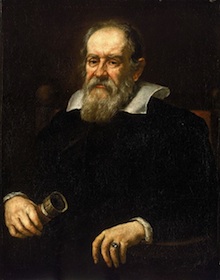 The physical sciences have advanced so far due to the utilisation of the scientific method and their unified nature.

In the scientific method, a hypothesis can be quantitatively tested and rejected rather than relying upon anecdote and informal observation. Using the scientific method, Galileo was able to establish that all objects fall to the surface of the Earth at the same rate, regardless of their mass, unless a counterforce such is present, such as atmospheric drag. This was counterintuitive, and flew in the face of contrary longstanding conclusions made by Aristotle and others.

The unified nature of the physical sciences (engineering, and to some extent the natural sciences) is an under-appreciated but vitally important source of their effectiveness. The demonstration by Isaac Newton that phenomena in both space and on the Earth were subject to the force of gravity was the cornerstone of this unification. Previously, terrestrial and celestial phenomena were treated as being subject to separate sets of laws. 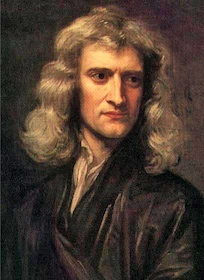 To be truly effective, a science of history must be unified within itself. One principle must be consistent with another. This will be bitter pill to swallow for armchair kings and emperors who savor multiple theories and fought over them with ferocious enjoyment and indignant delight.

The pill gets more acerbate. To approach the effectiveness exercised by the physical sciences, a science of history must also be unified with the laws of physics. If so, historical phenomena must be constrained by physical laws such as the conservation of mass and energy. This is a controversial proposition, and not likely to be accepted without an overwhelming amount of supporting evidence and the passing of time.

In summary, for a science of history to approach the effectiveness of the physical science, it must use the scientific method, be unified within itself, and be unified with the laws of physics.